Wow, sorry about getting super-controversial last week, folks! What can I say? Sometimes I just gotta let it all hang out! 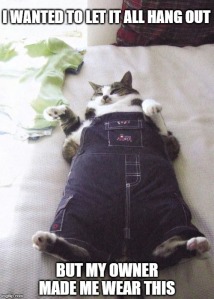 Of course, that’s kinda the reason I’m doing a weight loss blog — too MUCH hanging out (nyuk nyuk!). So let’s ditch the controversy this week, and get right to the straight dope! 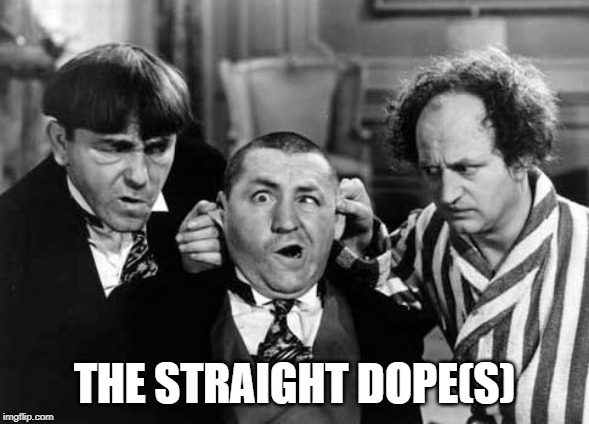 Hey, have you visited my other website yet? Why not?

YIKES! Well, for the past several weeks, I’ve been hangin’ out at Plateau Point. But for some reason, this week I’m trying to keep that rock from rolling back downhill!

I’m not complaining – there are worse places I could be. You know, like BACK OVER 200 POUNDS, which I am really wishin’ and hopin’ and prayin’ to avoid. (And yeah, I suppose a little workin’ out and calorie countin’ wouldn’t hurt, either!

Still, I haven’t given up hoping that one morning I’ll wake up and all this fat will magically be gone. It could happen! I read a Barbara Cartland* romance novel once where the heroine was a big fat princess who was engaged to a prince, but she had some sort of delicate medical emergency that entailed being put in a coma for several months, during which she lost all sorts of weight, after which the prince fell madly in love with her and begged her to marry him, which she agreed to do but only if they could do it RIGHT AWAY, so she could let herself go again after the wedding.

Of course, I’m already married, and I let myself go a long time ago! Still, a girl can dream, can’t she? See ya next week, everyone!

*Barbara Cartland (1901-2000) wrote tons of romance novels involving virgins who got in trouble (but not THAT kind of trouble) but always had a happy ending (and yeah, THAT kind of happy ending, although it was very, very, very delicately implied!), and when I was younger you could find her books EVERYWHERE, usually in laundromats or thrift shops with the front covers torn off.

One thought on “Totally noncontroversial weigh-in!”