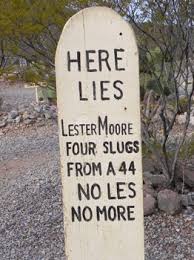 No less, no more!

Yup, still hanging’ around the ol’ Plateau Point bus stop! Still, I’m not discouraged. In my daily weigh-ins during the past week, I was heartened when the numbers actually dipped slightly below 190, for a few brief moments! And I know I’m moving in the right direction — downwards! 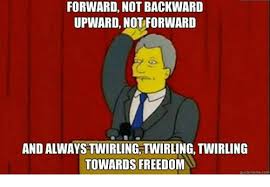 And there are some NON-scale victories to report – like for example, my waist and hip measurements have both gone down enough that I’ve actually been buying clothes in slightly smaller sizes — in fact, last week I bought two T-shirts in “Large,” with no “X” in sight!!! 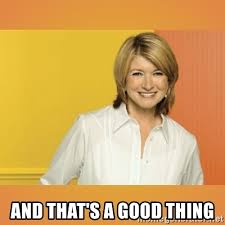 Damn right! and I’m actually feelin’ pretty good about that, so if it means I have to hang around Plateau Point for a while longer — well, at least I’ll be well-dressed while I’m there!

Hope YOU have a great week — see you Friday!

****IMPORTANT UPDATE, post-cofveve****
As I’ve often pointed out, math is not my forte! Someone pointed out to me that last week’s weight was actually 192.0 — which means I DID lose a little bit — 0.6 pounds, to be exact! So, still at Plateau Point, but a little bit closer to the bus! 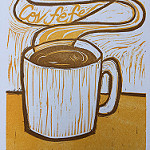 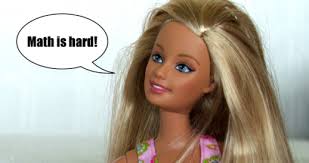 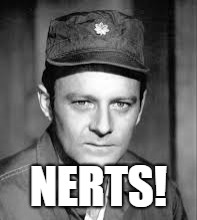